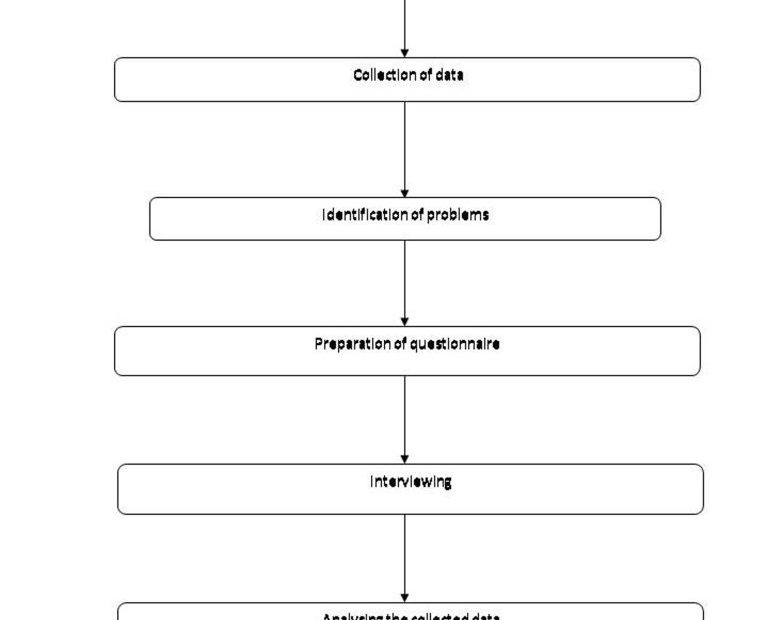 Construction industry is an important element in the evolution of economy of a nation. Delays on construction projects are very common and listed as international catastrophe. Construction delays are defined as failure to keep up the project with planned contract schedule. Number of reasons exists to point out the reasons for delay in the field of construction. Proper identification of delay will mitigate the effects caused by those construction delays. This study research is to identify the major causes of delays, effects on construction project by those delays and finding the remedies to minimize those delays.

The delays that are excusable are likely to be compensable. In most cases extension of time period and in some cases time extension inclusive of an extra payment are considered for compensation. But the delays are compensable or not are considered by depending on the signed contract bond between the client and contractor. Non compensable delays are the delays caused irrespective to contractor and client. Natural disasters, bad weather conditions some examples for non compensable delays. But in some cases if client agrees extension of time period is given as compensation.

Concurrent delay is caused by two or more delays happened at same time or their occurrence time overlap and finally affect the project schedule. In some cases the concurrent delays are compensable whether extensions of time period or liquidated damage claim.
Internationally and nationally the construction industry plays a major role in the development of economy. But the term delay in the respective field questioning the overall output of the industry. From the past researches and also from my survey it is noted some factors plays a role in contributing the term delay in the field of construction industry. The given below are some factors of example. Delays from consultant side, client side, contractor side, delay in design or other approvals from government organization, delays from lack of equipment, material, labour and other resources, delays from external environment, unpredictable weather conditions, natural disasters, delays from poor site management, manpower failures, specialness of project, poor communication, site conditions, lack of financial forecast and many more factors that are lead to delay of construction projects nationally and internationally. Finally, the identification of factors that causes delay on a construction project and identification of the type of delay at the proper stage could minimize the damage or effect caused from project delays. Also the proper safeguard plans at the right time will help to rectify the effects from the delays in building construction projects.